One Month on the Road

Yay! We’ve officially been out on this trip for a month now. We’ve survived! No bear encounters, no serious mental breakdowns; yes, we’ve scraped by with just a windshield replacement. We’ve been through 8 states now (Ohio, Michigan, Wisconsin, Minnesota, North Dakota, South Dakota, Wyoming, Montana) and looking forward to being on the Pacific Coast for pretty much the next month. Here’s a few things we’ve learned along the way. While I wish we could say we’ve got this down, I’m sure there are many lessons still waiting around the corner.

We thought we had winter clothes.

It turns out we just had clothes we wear in the winter. There’s a difference. I know you’re saying, Moe, it was August and now it’s September… what winter are you talking about? And that’s what I thought too. It seems Alabama November basically equates to North Dakota August. Unfortunately, most of our camping nights have been in the 30s and 40s – we might even see snow next week! While the woman in the campground next to us may be wearing shorts and a tank top, I can’t live like that. Fortunately, a good friend lent me a better coat (life-saver!) and we got new duds for Max last week. We will probably have a warmer December than what we’re working with now, but at least we’ll be prepared.

Campsites can be weird.

The guy next to you whips out his harmonica that he “always carries around” to play Somewhere Over the Rainbow at 10pm. The little girls across the way scream bloody murder about a dire Powerade/Gatorade situation, then their Dad yells (in a Canadian accent) that “dirt has abrasive particles” when they draw in the car’s dirt. A group of retired couples in the next loop jam to Celine Dion all.night.long. When you wake up you discover someone has decided making coffee in the bathroom is a good idea. It’s just all very interesting. Never would I have believed someone would want to come out to camp and relax in nature – and pump the techno club music…but I guess everyone has got a passion. I like to think we’re some of the “normal” ones, but they probably wouldn’t agree.

Splurge on the sleeping pad.

You gotta get creative.

There’s a very limited amount of room in this tiny car that we’re trying to make more functional everyday. There is just one box for food/cooking items and one small cooler. So we’ve gotta get creative because no one wants to eat the same meal all day everyday. We’ve gotten really good at doing different beans with different spices and we’ve learned pasta is always a pain to deal with. My favorite  recent invention we’re calling our Campsite Masala! It’s got chickpeas, farro, a can of tomatoes, and lots of good spices to keep you happy, warm, and full till morning.

In this month we’ve gone from not knowing how to even get a campsite, to getting tired of hearing the Bear safety spiel every time we check in. We’ve got some more camping in the next month, along with visiting a few cities and family! Here’s to hoping it keeps getting even better! 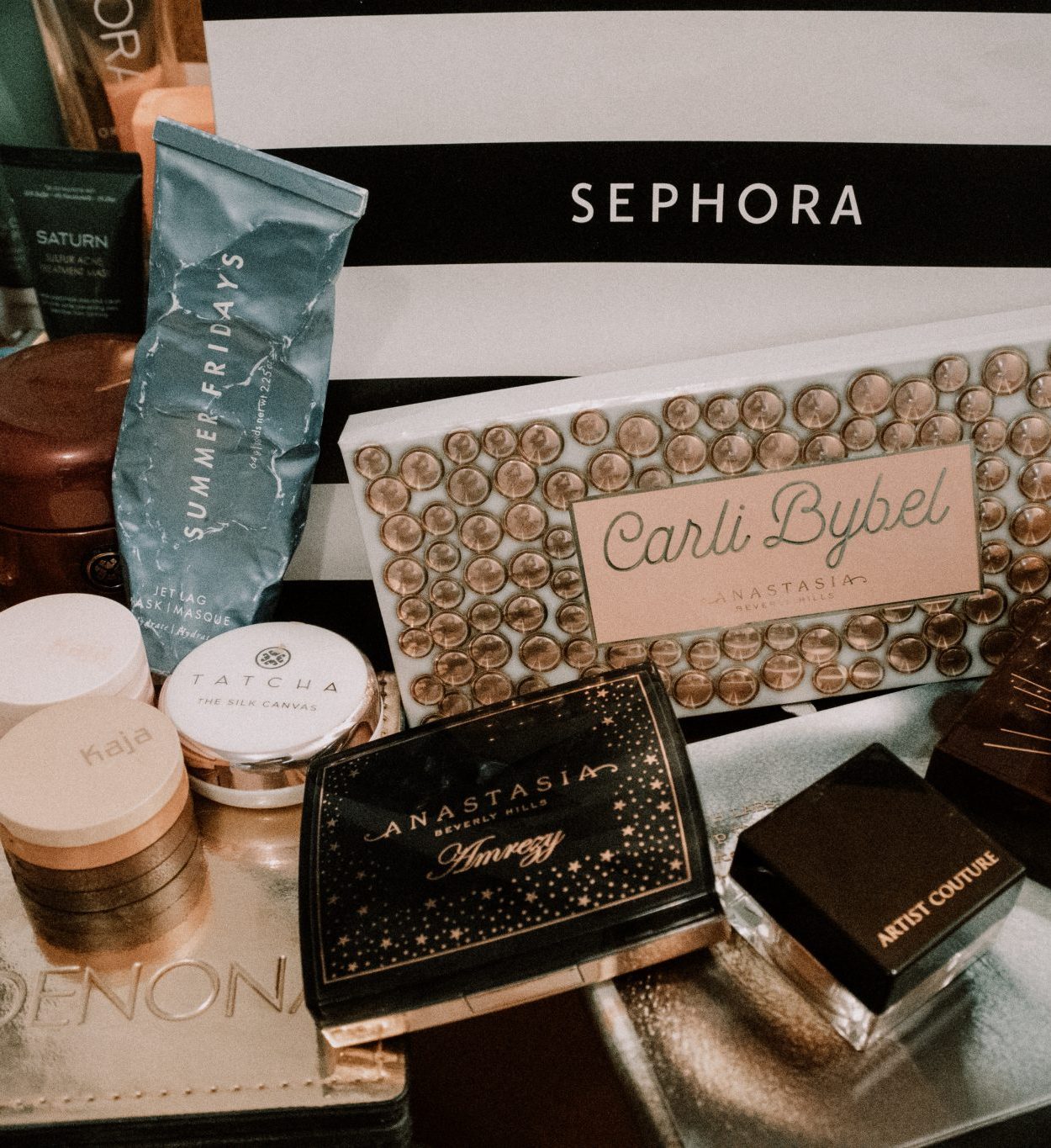 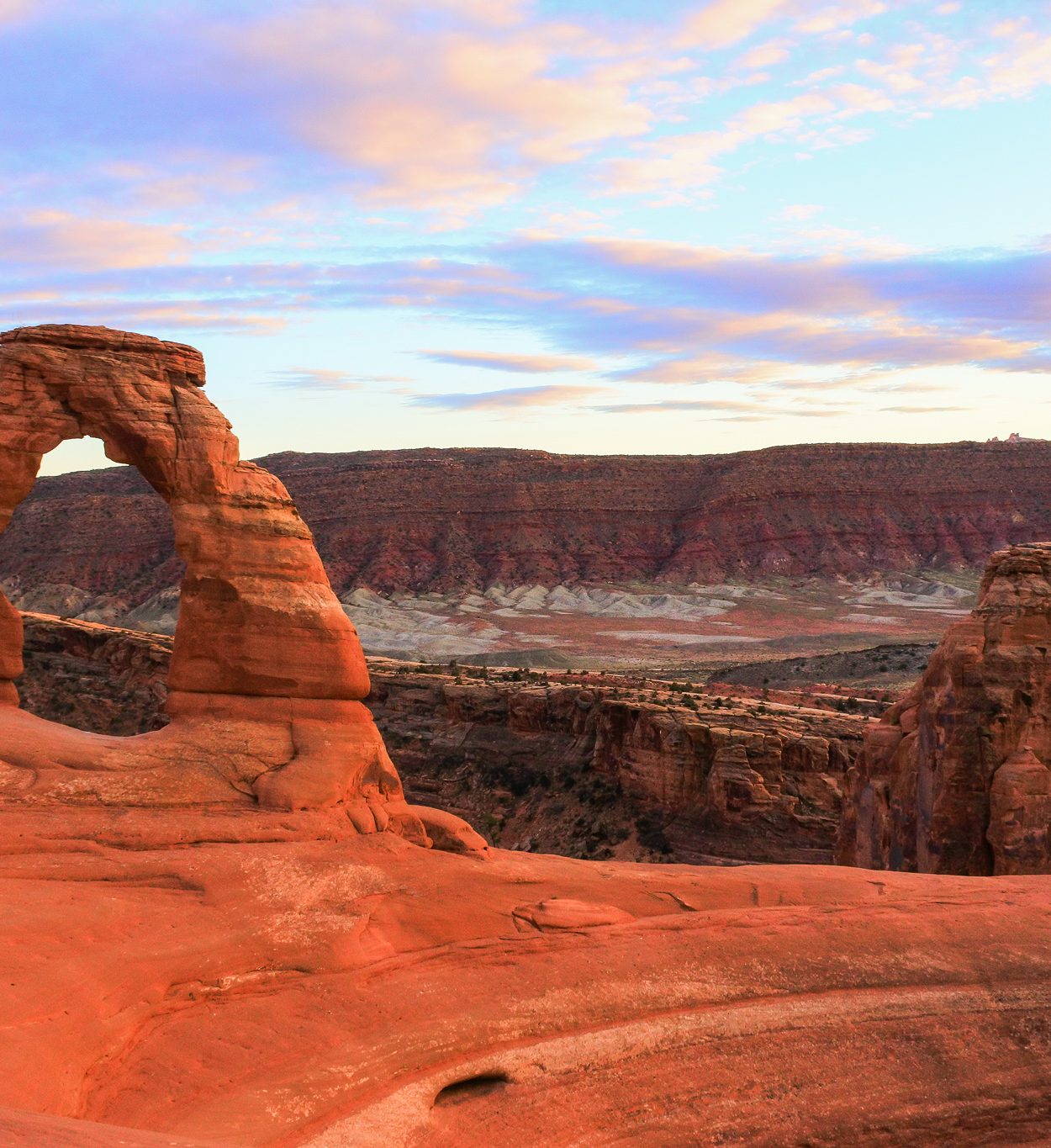 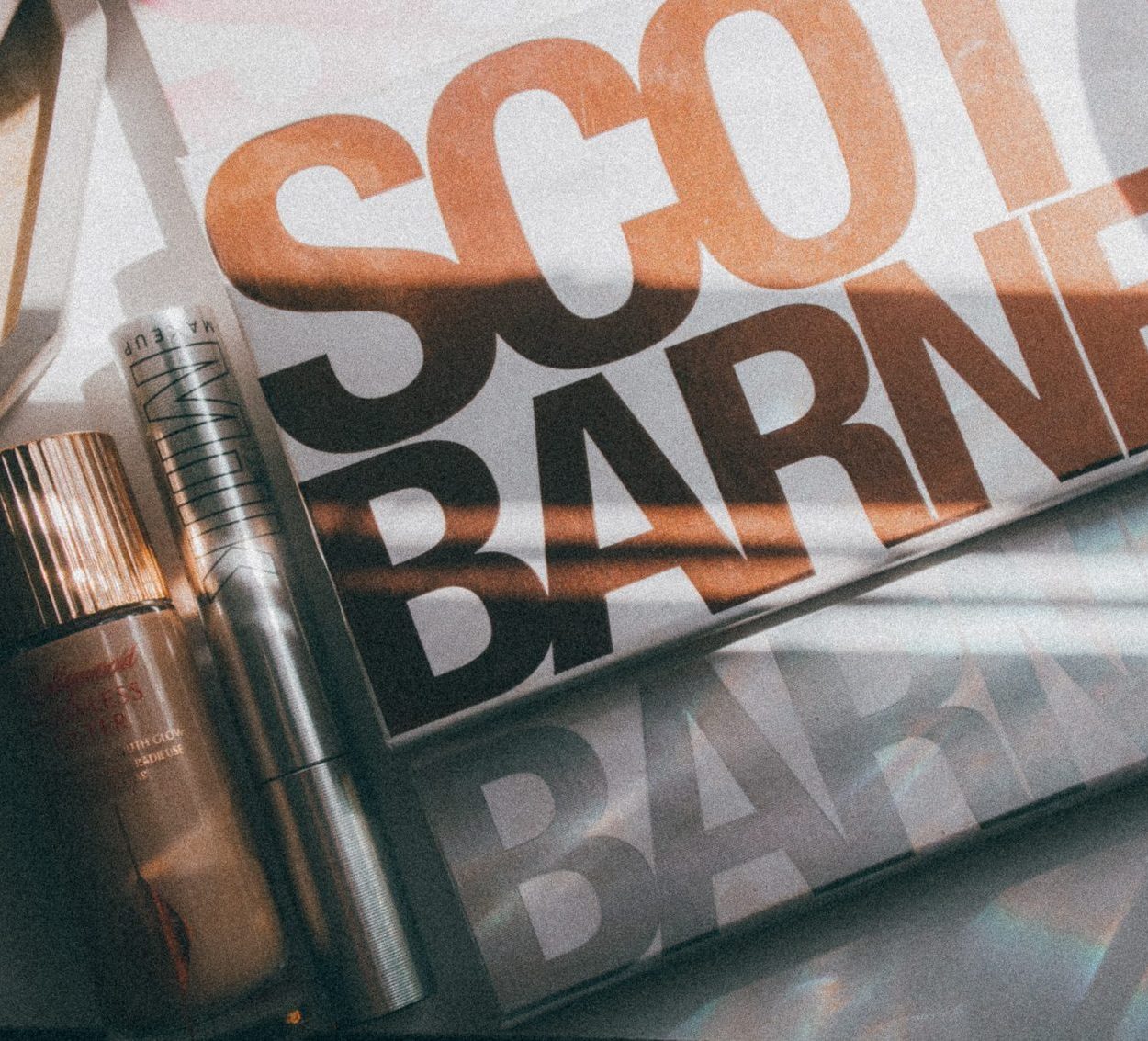